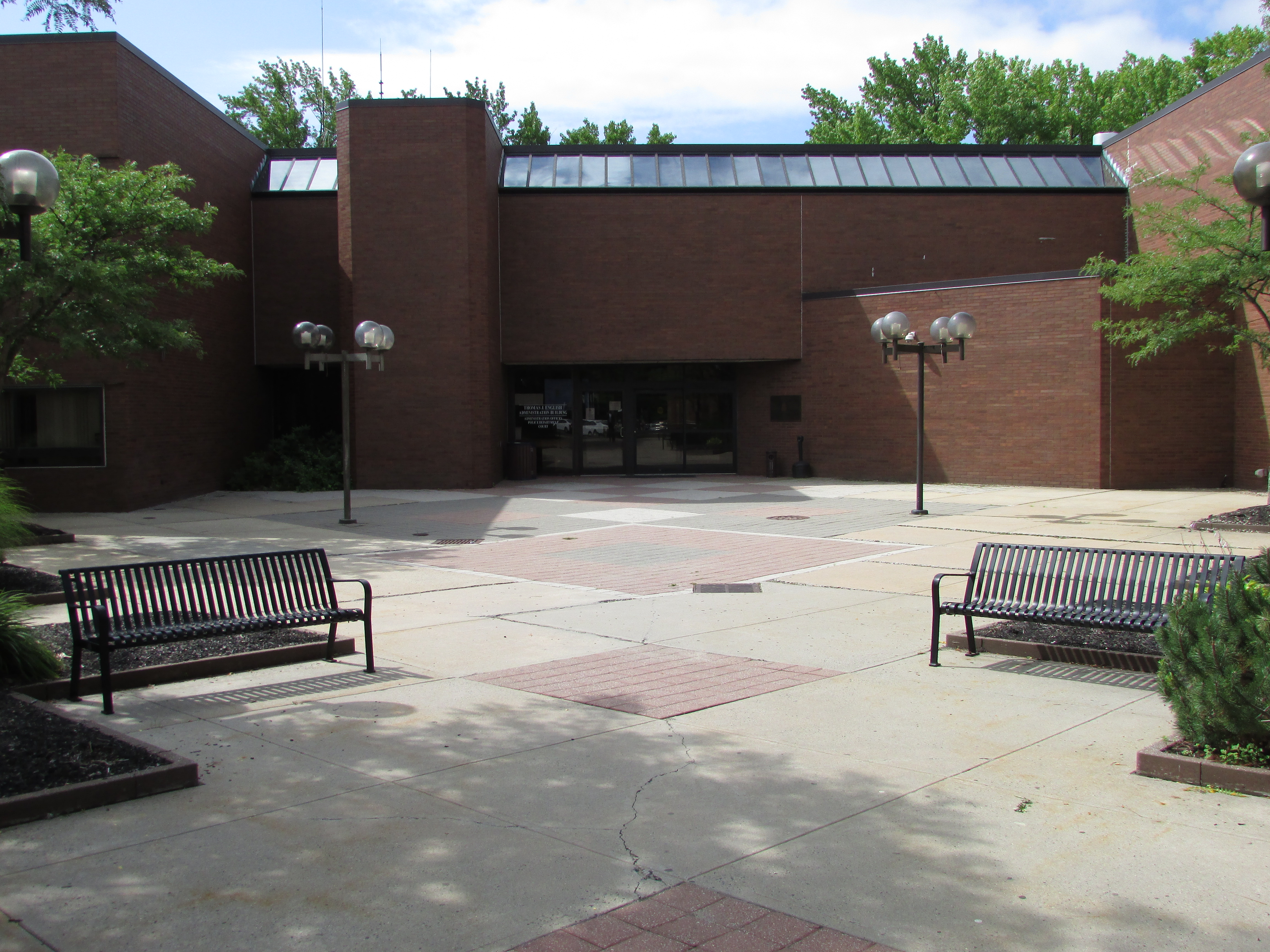 Old Bridge Township is a township in Middlesex County, New Jersey, United States. As of the 2020 Census, the township’s population was 66,876. Old Bridge Township is governed within the Faulkner Act, formally known as the Optional Municipal Charter Law, under the Mayor-Council system of municipal government. The township is one of 71 municipalities (of the 564) statewide governed under this form. The Township Council is comprised of nine members, with six elected to represent wards and three elected at-large from the township as a whole in partisan elections held as part of the November general election in odd-numbered years. All elected officials serve four-year terms of office on a staggered basis, with the six ward seats up for election together and the three at-large seats and the mayoral seat up for vote together two years later.