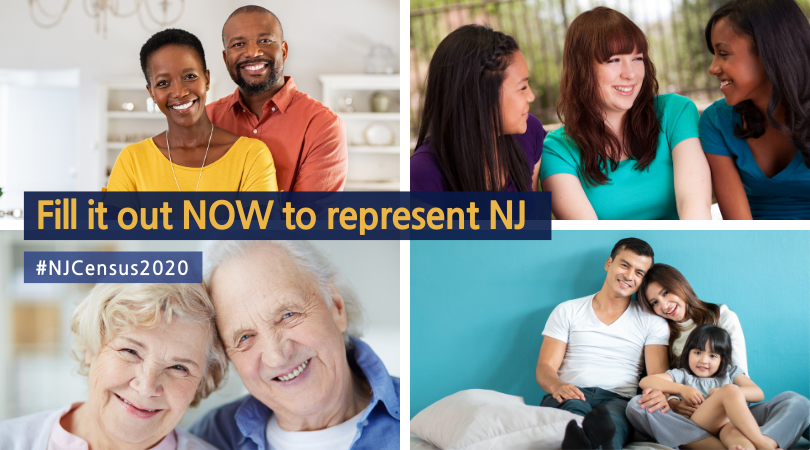 This week (September 14-20), we are celebrating “Represent New Jersey for the Next Decade” Week 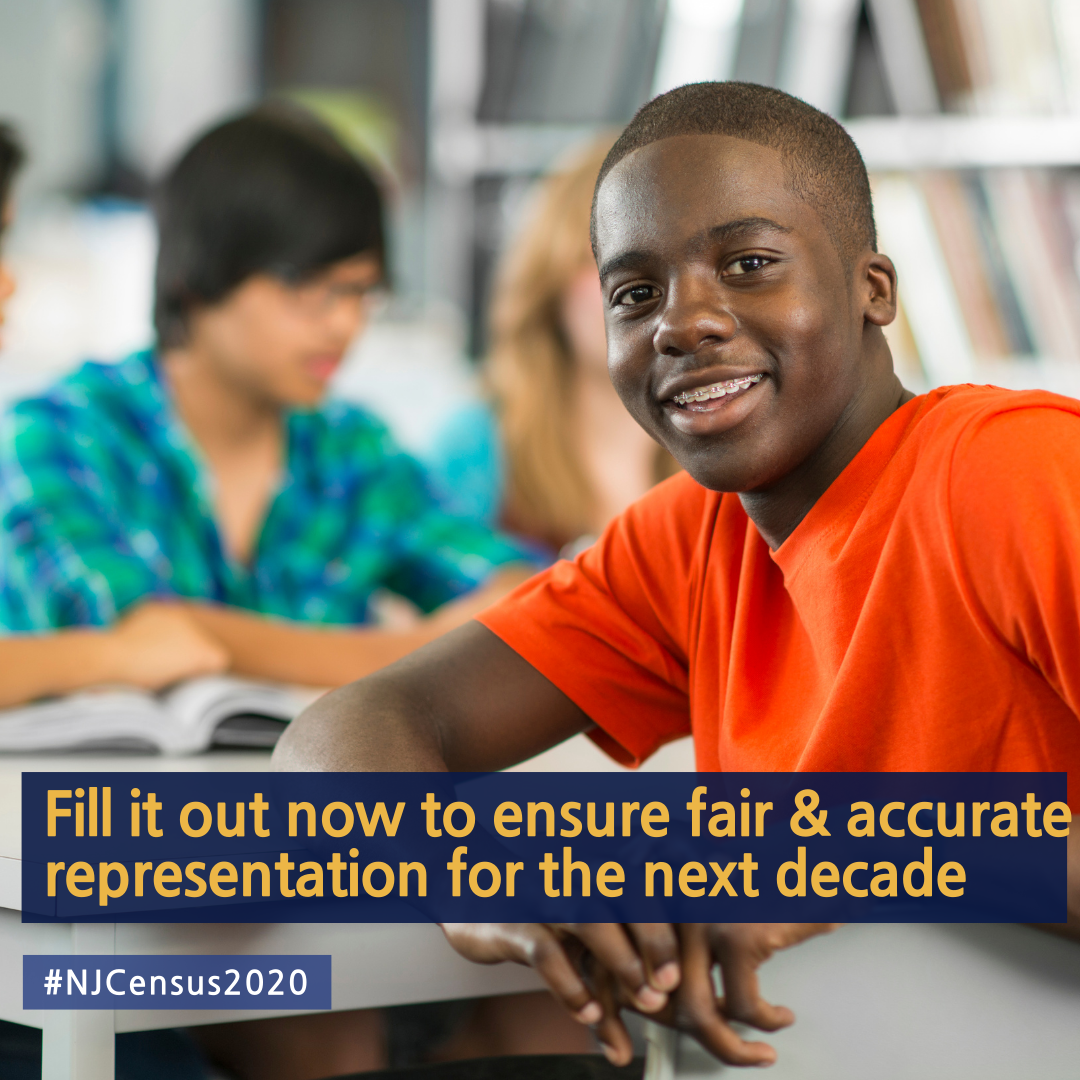 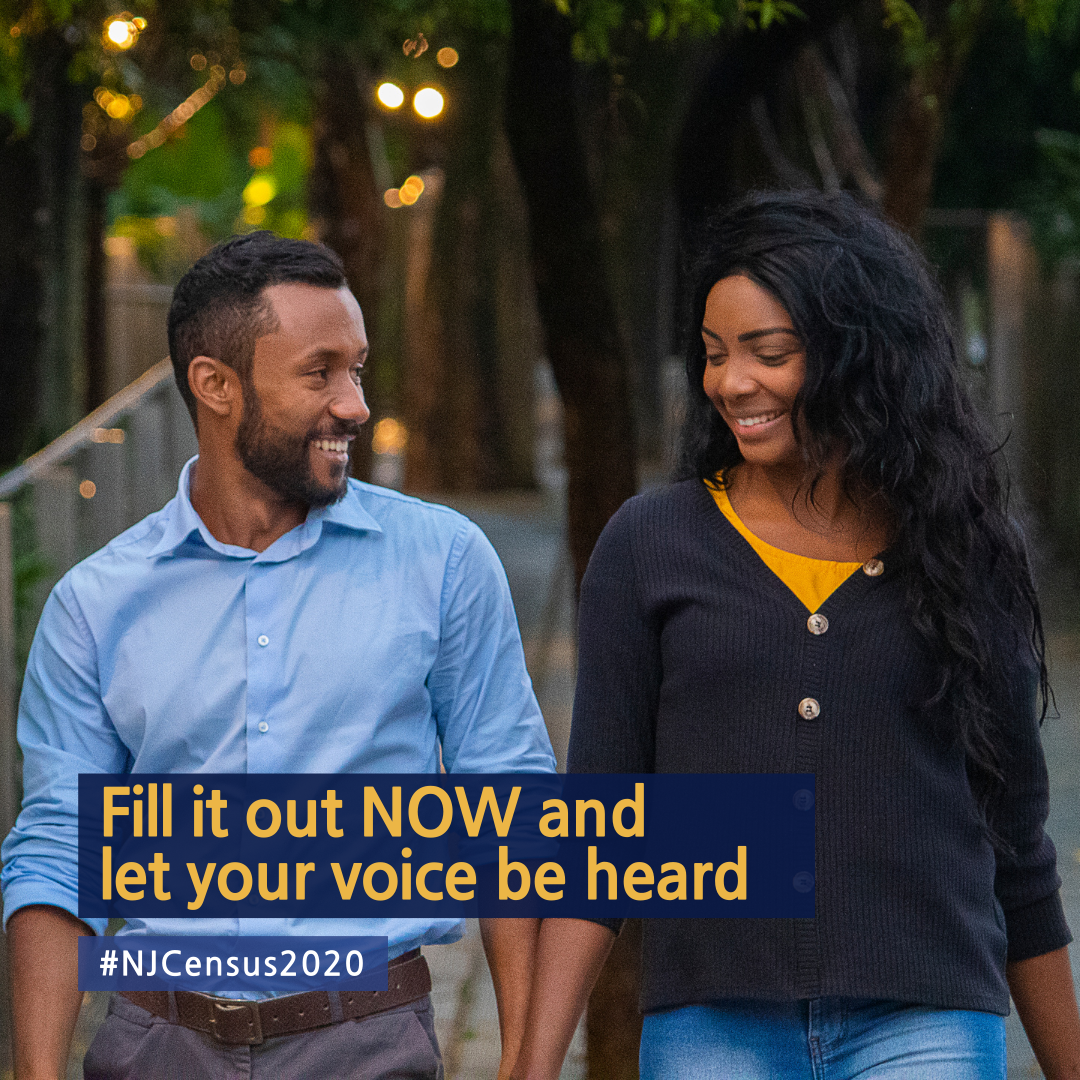 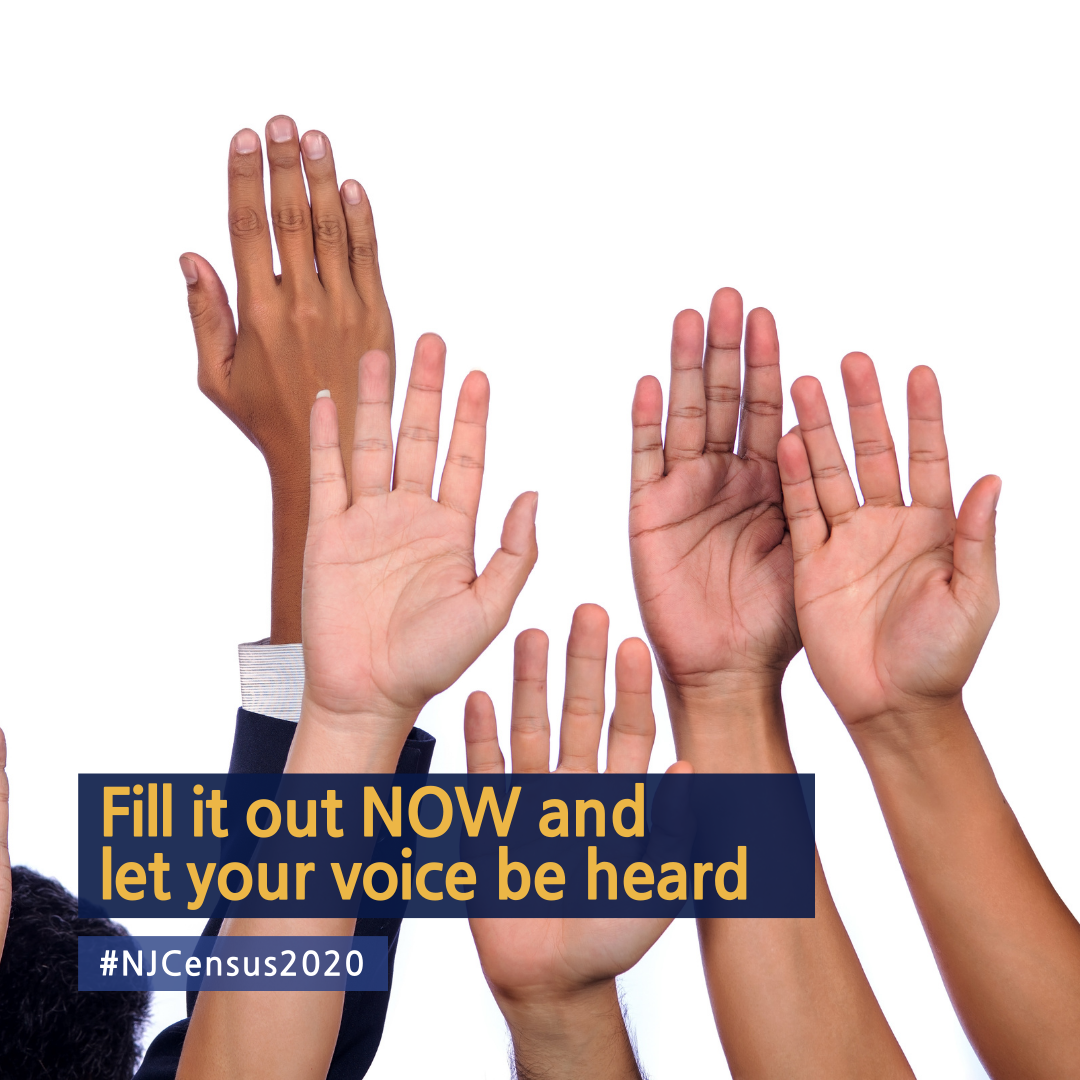